“The Philippines has a great potential to become a global destination for Blockchain and Cryptocurrency,” said DynaQuest CEO Randy Knutson during an interview in the DynaQuest booth at the event.

“With the diverse IT talents of the working population in the country’s IT-sector and the recent Cryptocurrency zones ratified by the government, businesses such as startups and tech companies are seeing a huge opportunity in the foreseeable future,” Randy added. 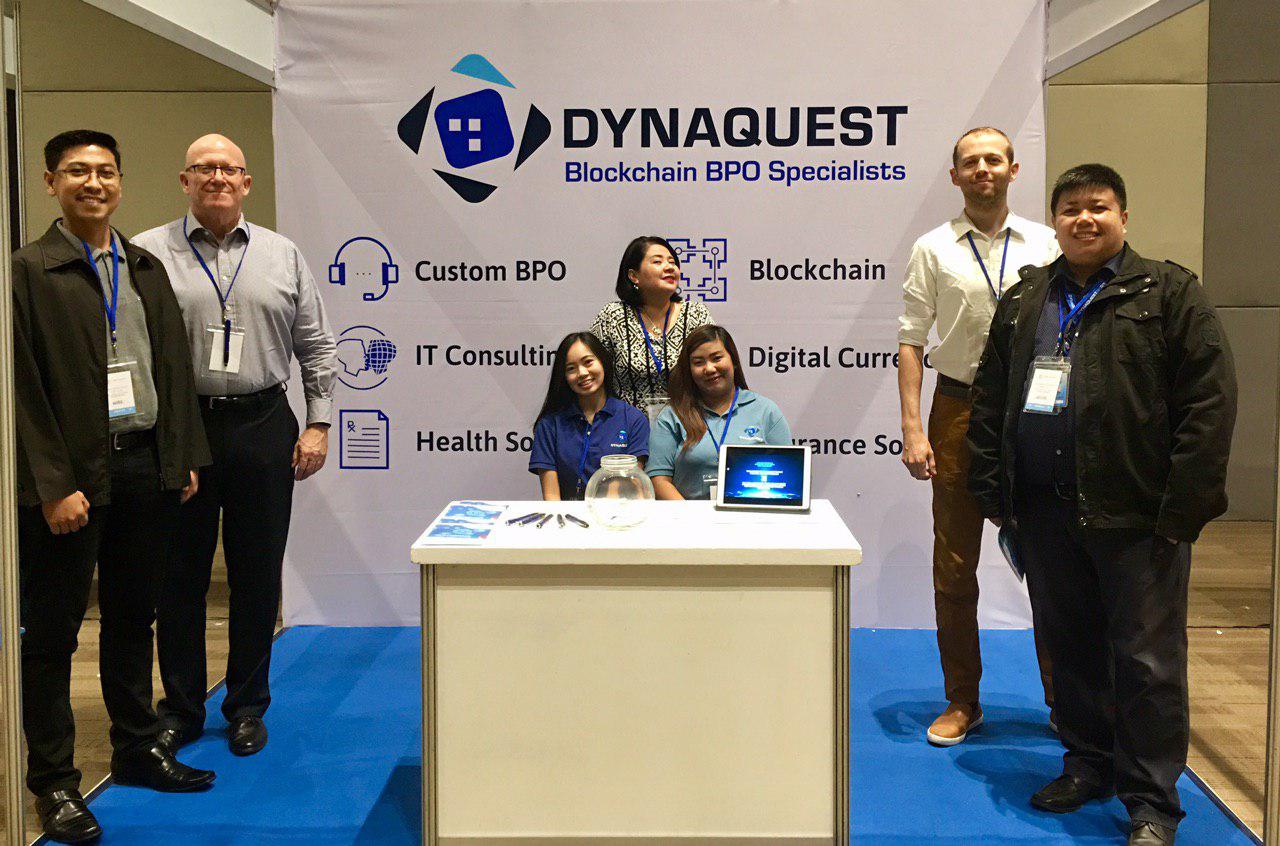 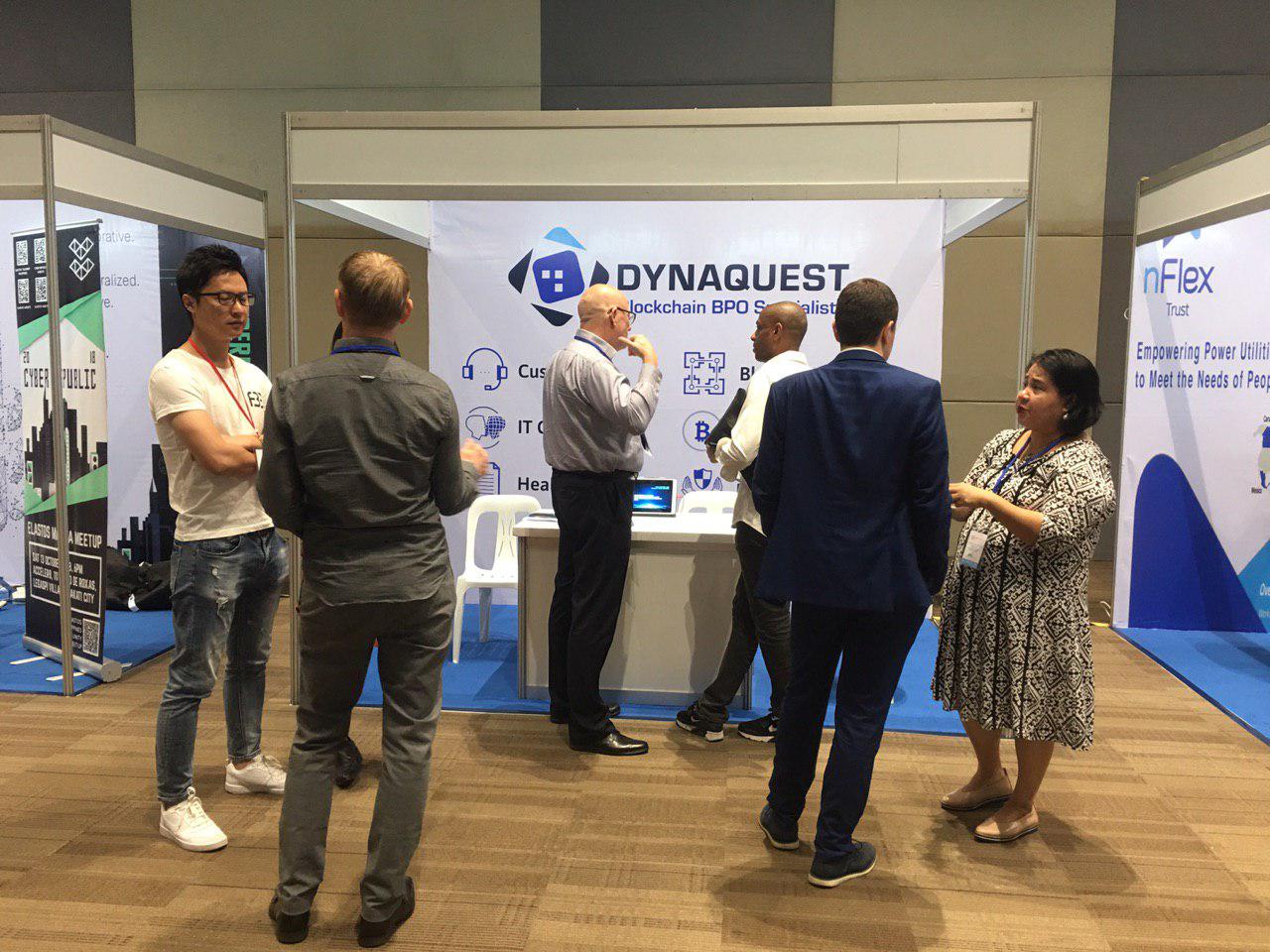 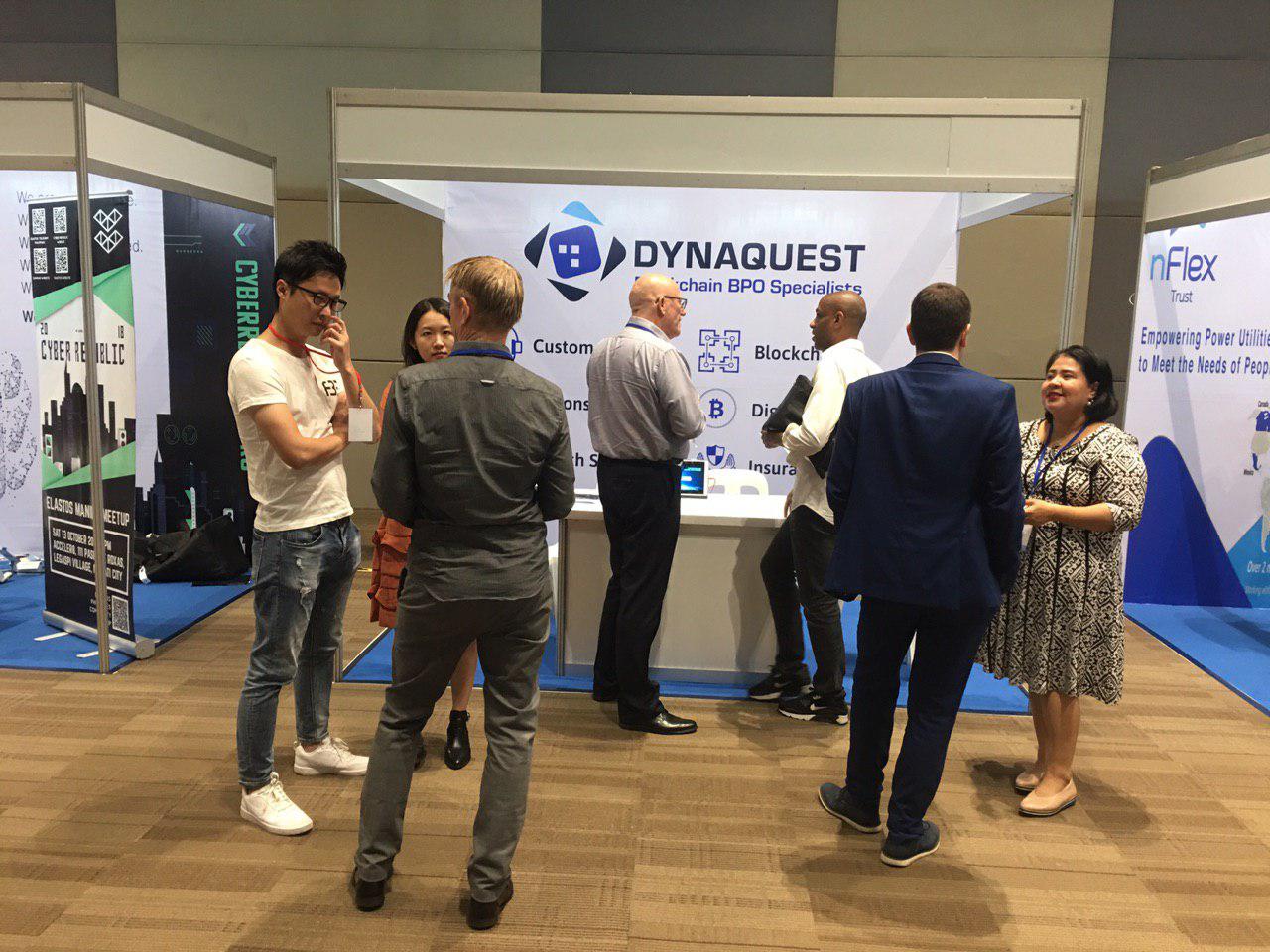 Last year, the government has introduced the concept of the Cagayan Economic Zone Authority (CEZA) that will allow Blockchain and Cryptocurrency companies to operate under a license. To start, the CEZA had granted 10 licenses to Cryptocurrency platforms.

From last year, DynaQuest has worked in bringing Blockchain into use cases for local groups and organizations. First was the Bacolod Blockchain Initiative where the city of Bacolod had seen its first seminar and workshop. In Rappler’s #HACKSOCIETY Hackathon, the DynaQuest MVP team developed MegaPhone, a communications platform for use during disaster response and relief. In the DISH 2018 Hackathon, the MVP team developed a Digital Identity system that will grant identities to the indigenous folk in the Philippines. Recently, DynaQuest is also working with NEM Philippines in bringing Blockchain in the form of elective courses in universities and colleges across the Philippines. DynaQuest is also one of the founding members of the Philippine Blockchain Association.

“This year, we plan to integrate Blockchain into our projects as a way to modernize the platforms in order to bank upon the benefits of Blockchain, that includes: automated processing, improved security of information sharing and better efficiency in operations,” Randy further added.

DynaQuest is an IT Solutions firm that utilizes both existing and emerging technologies to develop IT, systems and applications to businesses across the industries of Health Information management, Insurance, Finance and various small to medium enterprise markets. With Blockchain, the company is helping businesses achieve Blockchain and enable their transition with specialized services such as consulting, development, resource procurement and IT staff training.